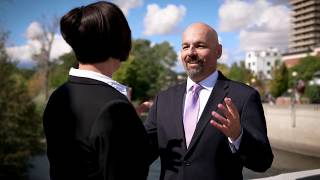 I will be presenting at this conference being held on May 3-4 at the Suncoast Hotel in Las Vegas.

I was honored to have participated in this training so that I may better serve our veterans in the justice system.

It is well known that large numbers of veterans suffer from mental illness. These illnesses are often influenced by violent experiences in their military careers. Unfortunately, sometimes these illnesses hamper veterans so much that they wind up in the Criminal Justice system. In Nevada, Veterans Courts have been established in some counties, including Clark and Washoe. These courts serve the unique needs of veterans who suffer from issues like chemical dependency, PTSD, or T